I'm very excited today that the PsybOrg was featured on the front page of Synthtopia, one of the leading tech blogs for synthesizers and electronic music. 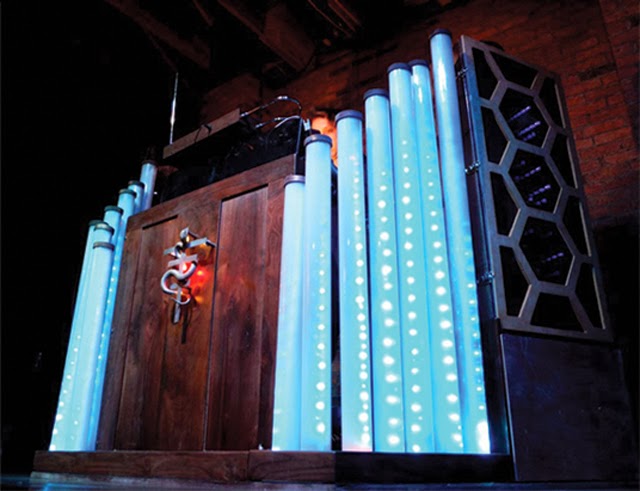 Posted by Logosmusic at 3:59 PM No comments:

Umbilicus: The Gift of Life 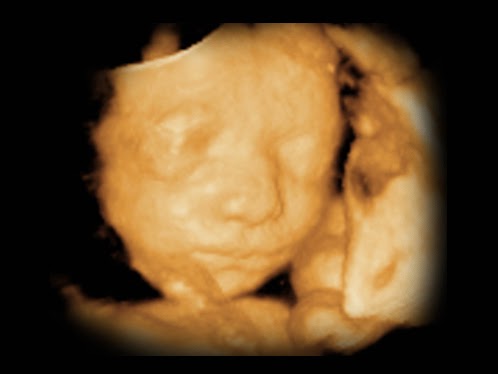 One year ago today, my daughter Coralyn was born after a harrowing 27 hour labor. For my partner Allison and I, it was one of the most difficult, scary, overwhelming, and ultimately wonderful days of our lives. For Coralyn, however, it must have been all these things and much more.

While we were pregnant, I wanted to represent in sound what my small daughter was experiencing in the womb, as well as the process of birth from her perspective.
It was an idea I had first played with back in 2002, when I composed music for a performance art piece called Umbilicus by Surreal Sirkus, a troupe I was working with at the time. The show told the story of pregnancy and birth from the fetus' perspective. One of the performers was pregnant at the time, and during the show's finale, she sang a traditional lullaby from her native Sweden. The sound of her voice then gradually shifted into the way it might be heard inside the womb. This opened a long experimental soundscape that depicted birth as a baby inside the womb might experience it.

I always loved this piece as a concept, but felt that the execution could have been better. At that time I was just starting out making electronic music, and still had a long way to go in developing my skills as a composer.

So when we were expecting our daughter in the winter of 2012, I realized that this was the perfect opportunity to recreate the piece. Allison and I discussed at length what song she should sing. In keeping with tradition, I wanted it to be a folk song, something connected to the heritage of our ancestors. Allison chose the old spiritual "Swing Low, Sweet Chariot," a song she had always loved as a kid. We recorded her singing in the shower of our home.

She begins the song without effects, singing to the child in her belly. As the song continues, it gradually becomes more filtered, more muffled, as if it's being heard from inside. The last lines we can hear clearly are "If I get there before you do... I'll cut a hole and pull you through," a line that still gives me chills when I listen to it.

Gradually, the sounds of Coralyn's placenta and her tiny heart beat fade in. These we recorded with the help of a midwife using a doppler microphone. The galloping fetal heart beat and the deep "swoosh-swoosh" of blood pumping through the placenta from mother to daughter fill the inner landscape, as the piece becomes increasingly abstract.

Sounds of waves and whales then enter the mix (Whales were a common source of inspiration to Allison throughout her pregnancy). A stillness descends. Layers of my voice now wash over Cora. Now there are two heartbeats: mother and daughter, as the contractions start, beginning the long process of separating what had been one being into two.
(The sound of the contractions, it should be noted, were generated by manipulating the sound of Cora crying).

As the contractions become more regular and more intense, sounds of anguish and pain begin to dominate. Birth is brutal and fierce. Eventually Cora bursts forth to the sound of rushing water and her shrieking cries are heard, for the first time, raw and unfiltered. It is a difficult sound to hear. But slowly the warmth and love of her parents envelops her. This is depicted through layers of our voices, harmonizing and soothing her. The piece ends with Cora gurgling happily.

This was a powerful piece to write and to collaborate on with my family. Birth is a mystery, a process full of intense and diverse emotions and physical experiences that no one can understand who hasn't experienced it first hand. Translating this experience into sound was the best way I could share it.

Cora is now a year old, and it's strange to remember the small, helpless, wriggling creature that we met that day. She speaks words and even walks a little bit. She's a person with her own will and personality. I'm honored to know her and to get to watch who she becomes. And I will always be profoundly grateful to Allison for all that she went through to bring Cora into the world. 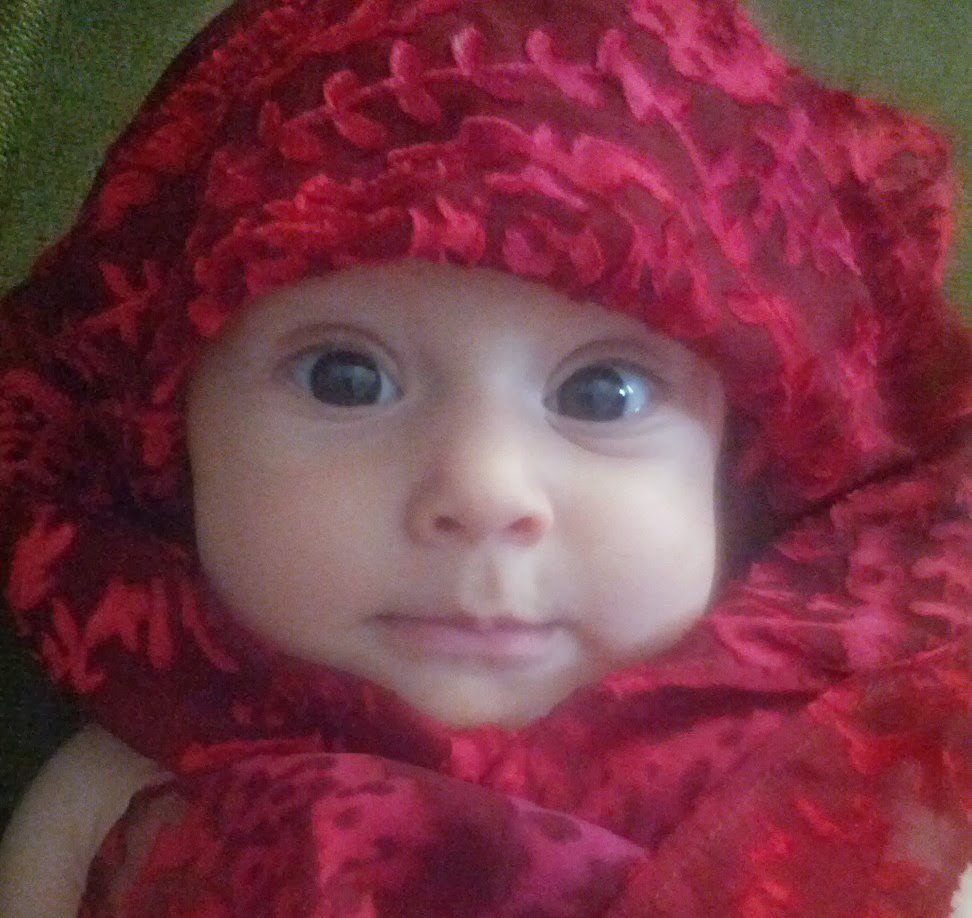 Posted by Logosmusic at 3:31 PM No comments: